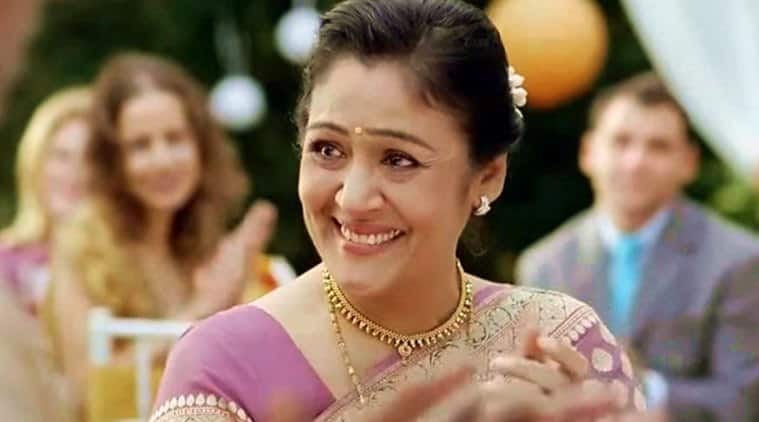 Sujata Kumar, who played the role of Sridevi’s sister in 2012 Bollywood movie English Vinglish, passed away on Sunday night. Her sister and actor Suchitra Krishnamoorthi shared the news on her social media accounts. She tweeted, “Our beloved Sujata Kumar has passed away and moved on to a better place leaving us with an umimaginable void. She left us an hour ago at 11.26 pm on the 19th of august 2018..Life can never be the same again …”

Sujata, suffering from fourth stage cancer, was admitted in Mumbai’s Lilavati hospital. On Facebook, Suchitra shared that the actor will be cremated at Juhu Crematorium. She said, “We are bidding our last farewell to Sujata Kumar at Juhu Crematorium, Vile Parle west, near Pavan Hans today 20th august 2018 at 11 am

On August 18, Suchitra Krishnamoorthi had informed her followers that her sister Sujata Kumar was in the ICU and was fighting for her life. Along with a photo of her sister, she had said, “It feels like somebody’s plunged a hard cold knife into my heart & ripped the ground from under my feet as i sit outside ICU & pray for my big sis my mother my best friend my darling Sujata Kumar as she battles for her life inside Pls join me & my family in r prayers for her .”

A few months back, Sujata was invited at the TEDx talks where she spoke on “How to filter emotional pollutants from your life”, opening up on her childhood in a broken family, her own marriage, and divorce and her eventual fight with cancer. She also revealed about being sexually abused as a teenager. 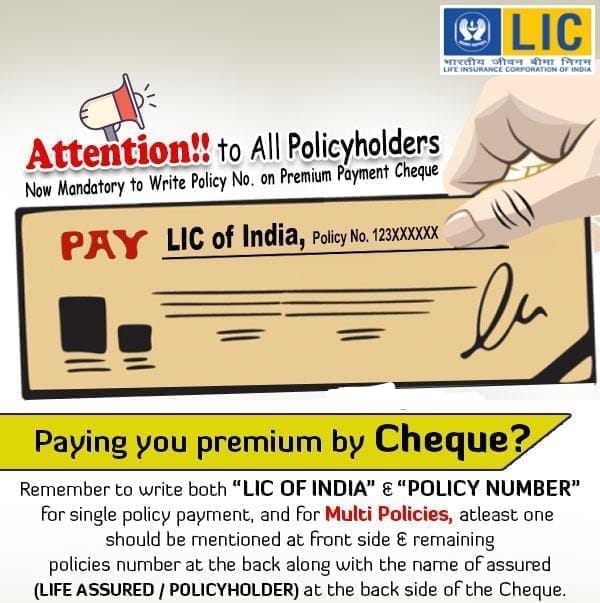 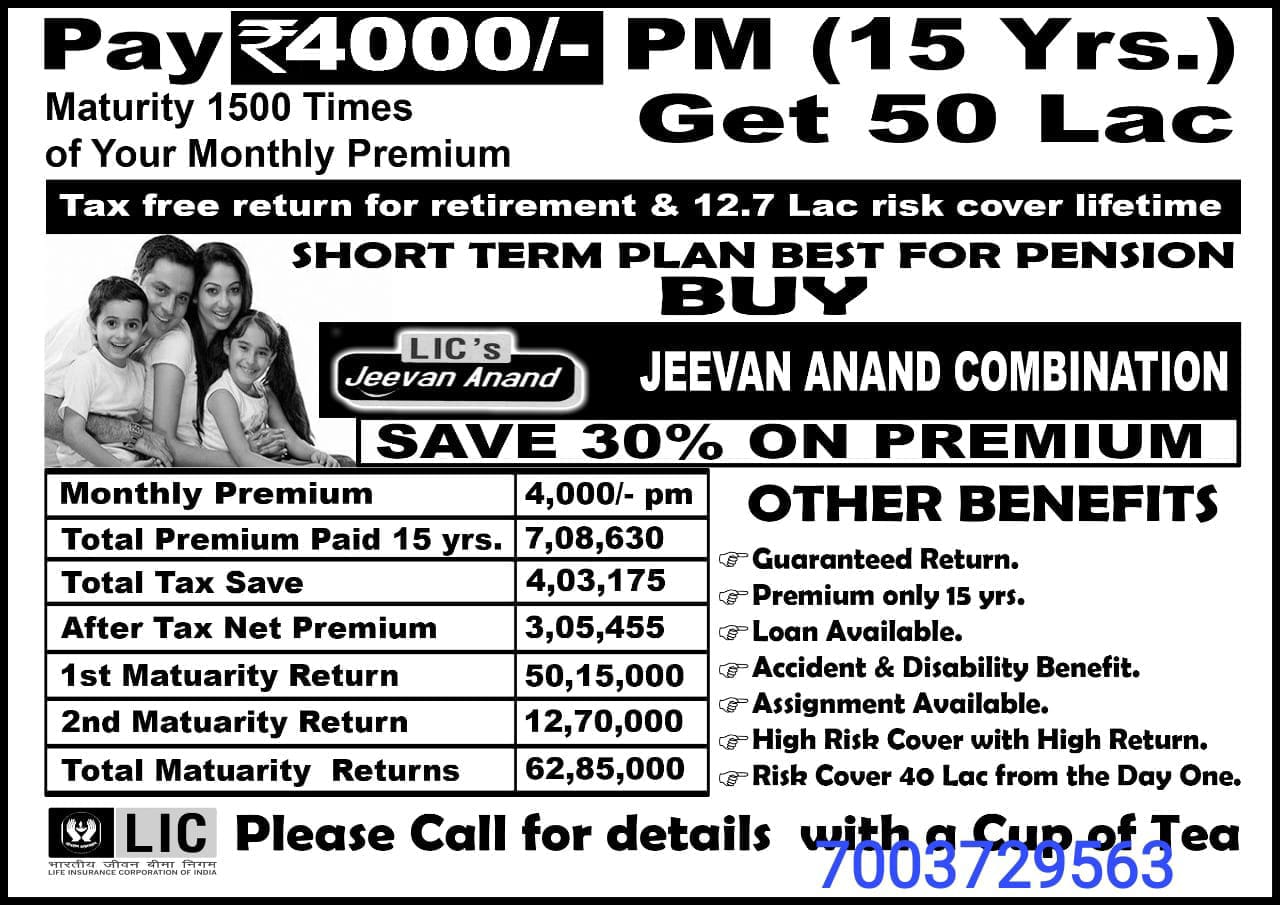 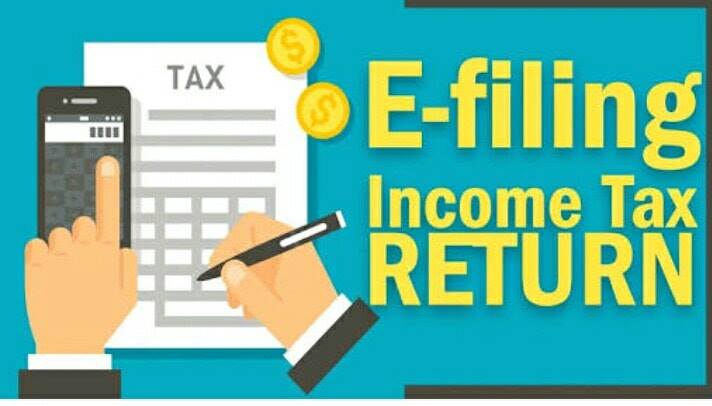